When watching Bake Off are you sometimes left confused at the challenges or puzzled by Paul’s critiques? Do not fear, we are here with a handy Bake Off glossary, including explanations of the show’s most common terminology that leaves the public scratching their heads and reaching for Google. 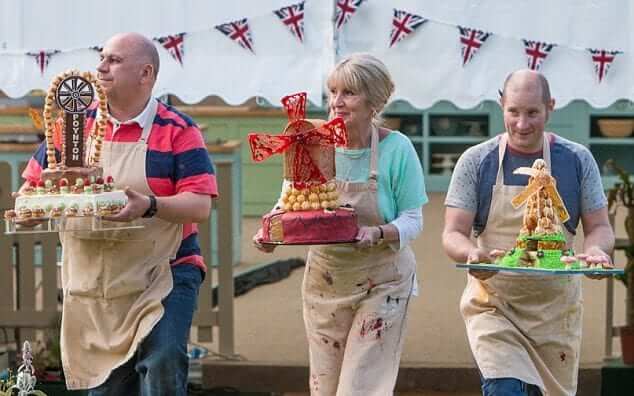 Every week the contestants must show off their skills in three carefully selected challenges.

The Signature Bake- This is the first of the three challenges the bakers face in the tent.  They are given a brief in advance so they have time to practice and perfect a bake that showcases their talents and personality.

The Technical Bake- This is generally deemed the most daunting task of the three. The bakers only receive simple, pared-down instructions leaving them with no preparation time to add extra pressure and test their knowledge.

The Showstopper- This challenge places value on both the design and taste of the bake. The bakers are expected to create a visually stunning, yet still just as tasty masterpiece. 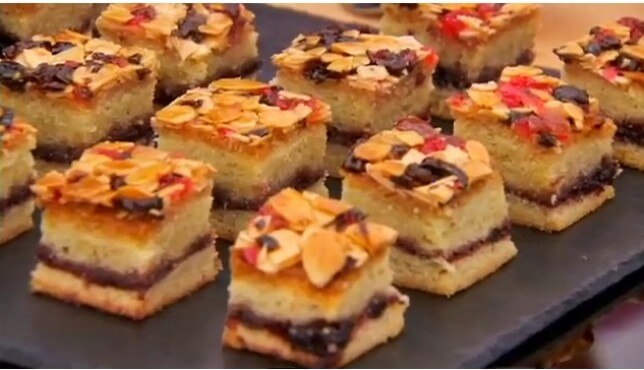 Every week there is an overall theme in terms of the bake the contestants are expected to create, which can be anything from cakes to biscuits to bread. These are some of the ingredients or elements that could stump you.

Crème Pat- This is simply short for crème pâtissière, a type of pastry cream used as a filling for bakes such as Napoleon. A common mistake by the bakers of the past is to make their Crème Pat too runny.

Frangipane- Commonly used in tarts, this sweet pastry filling has a base of ground almonds and can most often be spotted in Signature Bakes. However, bakers beware! This filling can lead your finished product to have a dreaded Soggy Bottom (the definition for which can be found further down).

Tray Bake-This involves bakes such as brownies or rectangular cakes and is generally seen as easier to create but packing a flavourful punch.

Bap- A word that commonly causes dispute between various locations within the UK, this is one of the many terms used to describe a bread roll, batch, barm cake, etc. Bap is often the victim of a host of puns from the show’s hosts.

Creme Anglaise- This is a rather fancy light pouring custard used as a dessert cream.

Amuse-bouche- These are bite-sized bakes often served as an appetizer before meals.

Choux pastry- Pronounced like ‘shoe’, this is an incredibly light pastry used for eclairs and churros. 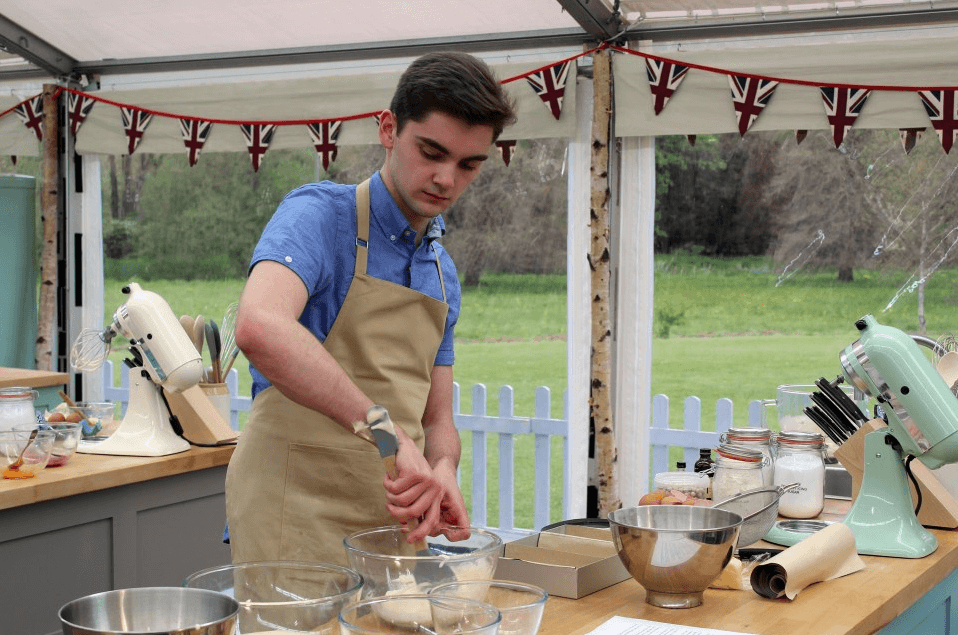 A variety of techniques are needed to create the baking products previously mentioned.

Proving- This is the stage of bread making where the dough needs to be left in a moist, warm environment to rise, allowing the finished product to have an increased volume and airy texture. Proving often brings the contestants a significant amount of stress as they agonise over how long to leave their dough.

Proving drawer- This is where the proving magic happens. They are basically small warm compartments underneath the oven where the bakers leave their dough.

Scoring- Used for aesthetic purposes, scoring is the act of cutting lines into the dough, which allows the bread to rise in certain areas during the baking process and give the loaf an interesting texture.

Temper- The process of carefully managing the temperature of ingredients so they don’t crystallise, curdle or become too thick. 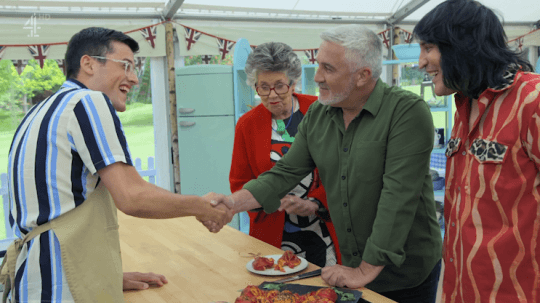 These are what the judges look for when judging the baker’s creations… and how they show disapproval!

Crumb structure- Every cake or bread is supposed to have a different crumb structure, which basically means how open or dense the crumbs are. Getting it wrong can mean the bake has the totally wrong texture.

Even bake- This refers to the baked product or the selection of products being cooked fully and coloured evenly throughout. It is often very hard to achieve this through a whole batch, so it is one of the highest levels of praise available.

Soggy bottom- Coined by former judge Mary Berry, this phrase was a common problem for bakers when the pastry is either undercooked or has been soaked by fillings that are too liquid in nature. Recently this term caused controversy when Paul used it on the show, without its creator being present.

Slack- This is the common term used to describe a custard that is too thin, giving it a not-so-appetising texture and preventing it from forming a suitable layer in bakes such as a trifle.

Star Baker- This is the title given to one talented baker each week, showing that the skills and creativity they have demonstrated were the best in show.

Hollywood Handshake- This is Paul’s ultimate seal of approval for a baker’s creation and is the way he demonstrates that he believes the bake to be close to perfect.

‘It’s worth the calories’- This is Prue’s catchphrase that she seems rather intent on making the next ‘soggy bottom’, although a fair amount of people on twitter seem to strongly disagree… 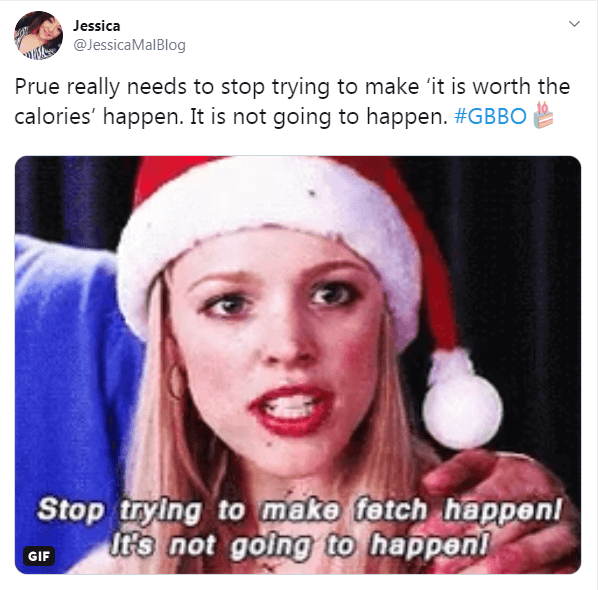 Hopefully, you will have finished this article feeling saturated with new baking knowledge! However, if you’re still hungry for more, find out whether you know your Bake Offs from your Fake Offs and if you’ve got the skills to bake like Berry.