Is your home town fix-it savvy?

Sadly, we’ve discovered that 75% of British residents don’t fix appliances themselves! So in a bid to change this statistic that is keeping us awake at night, we’ve dug deep to find out exactly which areas are failing on their DIY duties and what we can do about it! 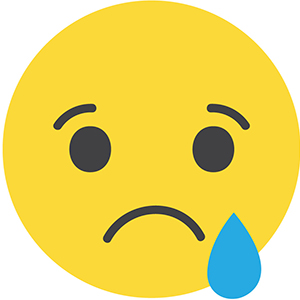 A whopping 52% of residents in Wolverhampton and Newcastle admitted to disposing of a broken appliance and buying a new one! This just won’t do guys! 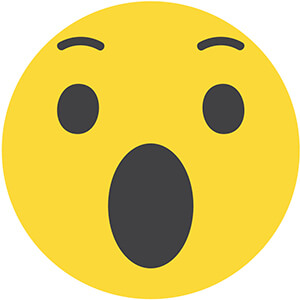 Only 16% of people in Liverpool and Chelmsford would attempt to fix their appliance! We dread to think what the other 94% are doing with theirs. 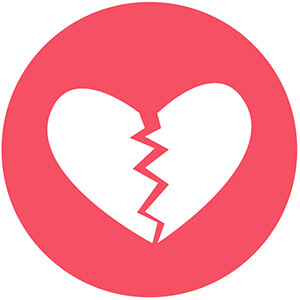 The North East is the most likely region to dispose of broken household appliances and buy new models (52%) However, 35% of you do leave these in the hands of a local scrap merchant so at least the metal parts in them are being recycling and processing into new products!

Why we’re not fixing… 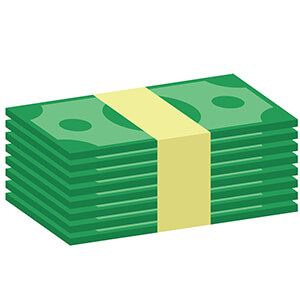 Almost two-thirds of Londoners (63%) who dispose of broken household appliances and buy new models do so because they believe it’s ‘easier to buy new.’ 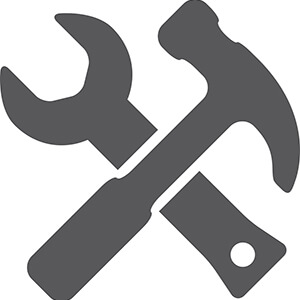 Of those who dispose of broken household appliances, 60% said it was because it is ‘easier to just buy new’ and over half also said because it’s ‘not cost-effective’ to get household items fixed!

However, it’s not all doom and gloom. Some of you are leading the fix first revolution!

Hooray for the people of Aberdeen! More than one-third of you would attempt to fix a broken appliance themselves! This is just what we like to hear! 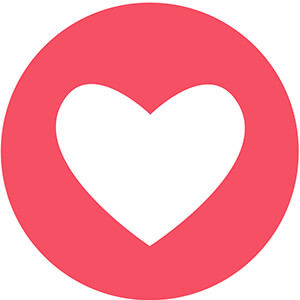 Coventry and Oxford we’re super proud of you too! You are the cities that are the most likely to fix your appliance rather than dispose of and buy a new one! 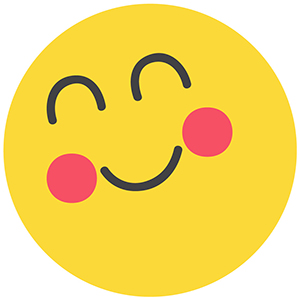 Scotland you not only deal with the cold like no other, but you’re the most likely country in the UK to fix appliances yourselves! Keep up the fixing!

Why we should be thinking Fix First… 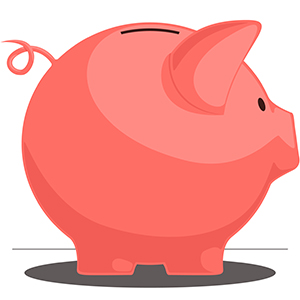 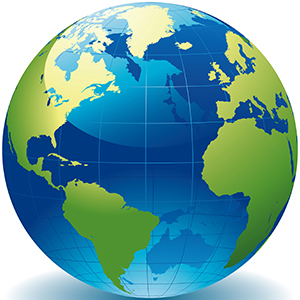 Electrical waste is a massive problem in the UK. By just increasing repair rates by as little as 10%, we could save 100,000 TONNES of electrical and electronic waste! 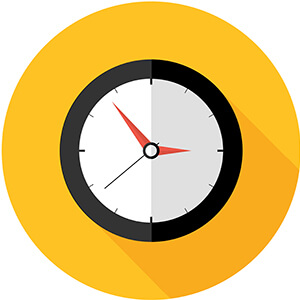 YouTube tutorials are an easy to access way to get all the info you need to complete your fix! 70% of household appliance repairers use YouTube as their main source for information so the proof is in the pudding!

So what do you think? Do you agree with the stats or are you a true fixer living in one of the less fix it savvy areas? We want to hear your thoughts!

Take a look at why you should join the #FixFirst movement!

Tags: Fix it Yourself, Home Town