It’s time to talk about those 3 little words – New Year’s Resolution! Each year, full of hopes and dreams, so many of us make a list of resolutions only to fail within a few days – sound familiar? Don’t worry, you’re not alone!

We asked the eSpares team all about their resolutions, traditions and even their worst midnight kiss to bring you all the office goss! Here’s what we found out: 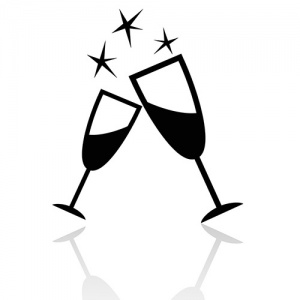 Along with eating healthy, exercising and booking holidays, our most popular resolution at 37% was buying a house and doing more work around the house. Some pledged to do some good deeds such as giving food to the homeless, some aim to spend more time with family and some just simply plan to drink more beer (something we could actually stick to!) One, which I’m guessing many could relate to, was to resist the urge to return to dating apps! Stay strong my friend!

Can we keep them?


Surprisingly, almost 50% of the team have never kept a resolution! Shame on us! But those dedicated ones amongst us have managed to run a half marathon, embraced the gift of education, given to charity, exercised all year (serious achievement) and even drank more beer (we see a trend emerging here!) 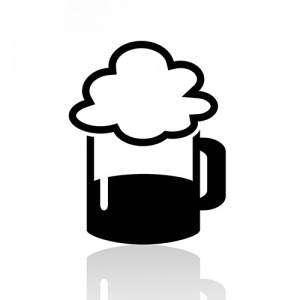 How long can we last? 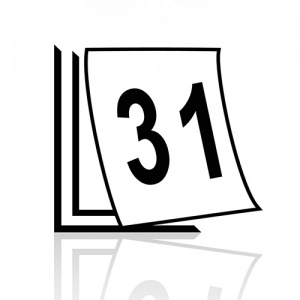 A shocking 62% can barely make our resolutions last until the end of January! With some even struggling to get past the first couple of days, or even hours! Apart from the few that keep their resolutions, the longest we’ve lasted was a few months at best. It’s the taking part that counts!

We dug deeper to find out what these long lost resolutions were! 40% of us were just too tempted by Ben and Jerry’s and chocolate treats to fulfill their exercising and healthy eating goals (we hear ya sister!) One planned to complete 200 squats a day for the whole of January but was beaten by the dreaded New Year’s hangover. We’ll take that excuse! 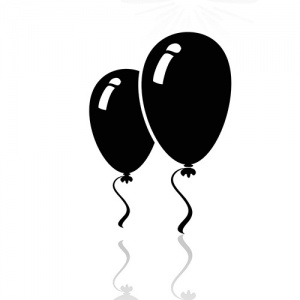 How we spend New Year’s Eve 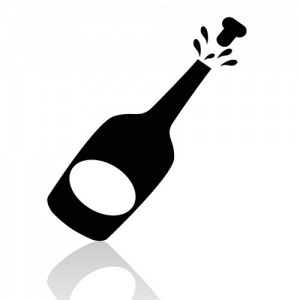 With 80% of us planning to indulge in (probably too many) festive drinks and 100% planning to eat as much as possible, we have high hopes for this New Year. According to the team, staying in is the new going out with 87% planning to stay in and toast the new year with friends or family and either watch the fireworks on TV or have their very own display!

How much of Auld Langs Syne can we sing!

You know the one! For auld lang syne, my dear, for auld lang syne… err what’s the rest? We asked the team who can sing the whole song off by heart and sadly, only one person claimed to know the words (we’re still waiting for proof!) One even admitted they didn’t know what the song was! Music may not be our strong point, but as long as you can belt out the title loud enough and sing vaguely along to the tune you’ve pretty much got it nailed, right? 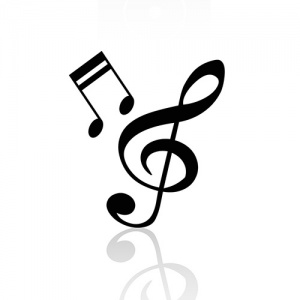 The first thing we do with our sparklers 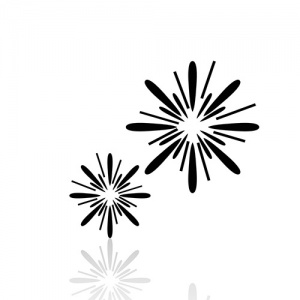 The excitement of being handed a sparkler is something none of us can resist! So what’s the first thing we do? Well, 37% write their name, 25% crazily shake it up and down and 12% simply make circles. There were a few (who shall remain nameless) that like to make gestures we are unable to share – but I’m sure you get the drift!

How we spend New Year’s Day

We’re a sentimental bunch with 75% spending the day with family, eating leftover food and drinking leftover alcohol! The rest of us spend it nursing a hangover, frantically calling friends to see what actually happened the night before, and some spend it sat at home regretting their life choices! Hey, there’s always next year! 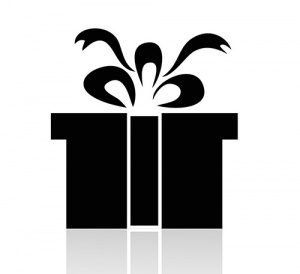 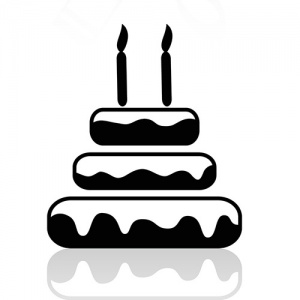 Apart from eating our body weight in food (or Doritos for some) and toasting to the New Year, what other traditions do the eSpares team have? Many spend time with family, going for walks, praying together, catching up with distant relatives and relaxing by the fire. The organised ones amongst us spend the day de-cluttering their house and tidying up for the year ahead. For a few, it’s reliving their youth by being told off by parents for drinking too much! Some, however, have interesting traditions including a family tradition of reminding themselves of a poem called Live Your Dash. A great message for the New Year, we think!

And finally to the juiciest question! Some were far too embarrassed to tell us of theirs (sigh), some we couldn’t possibly write about on here and some were just plain funny. One member is still haunted by his past experience (we’re with you), some were too drunk to remember and the majority think their worst experience was not getting kissed at all! (some of the team may disagree!) 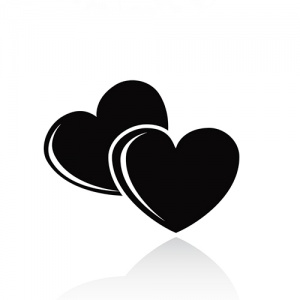 So there you have it, the eSpares team’s New Year’s Resolutions and all the juicy office gossip! We’ll keep you updated on how we get on. Let us know your resolutions and traditions by commenting below.

For now, whatever your New Year plans, eSpares wishes you a happy and prosperous year, (and most importantly a bearable hangover!)