Yeah, yeah, we all know we’ve got to clean our dryer lint filters. The question is what to do with all the fluff that gathers there? Look no further for the answer!

Your dryer lint is fit for more than just the bin; there’s a use for it. In fact, we have nine uses for it. Each time you collect it, store that lint safely in a jar and you’ve got yourself a versatile material you can use all-around your home. 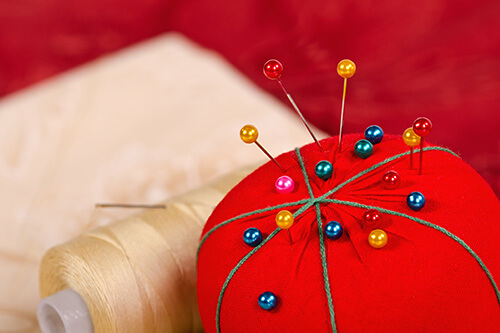 If you’re crafty, this is the oh-sew-easy tip for you. A little bundle of dryer lint can be turned into stuffing for a pin cushion by sewing it inside a fabric scrap. Homemade pin cushions make a great gift for any friend or relative who sews. 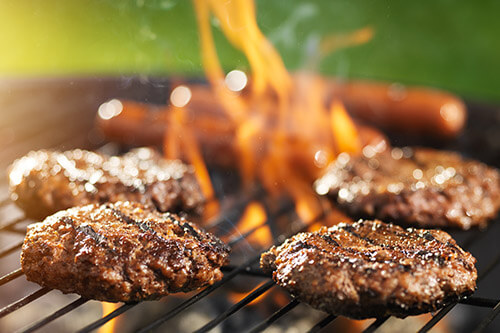 Putting lots of lighter fluid on the BBQ can affect the taste of your food. Beef burger with a side of chemicals anyone? We thought not. Use your dryer lint instead! Insert it into a cardboard toilet roll centre for a really easy firelighter. 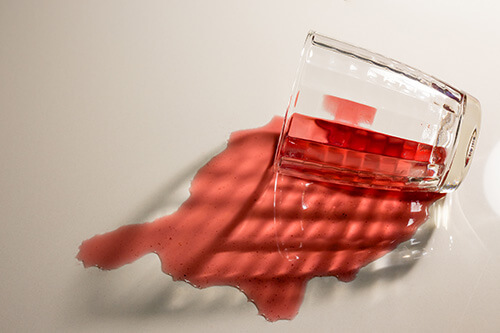 Had an oil leak in your shed or knocked over a glass of water in the kitchen? Don’t waste reams of kitchen towel. Use something you were going to throw away to clean the spillage – your dryer lint. Your wallet and the planet will thank you. 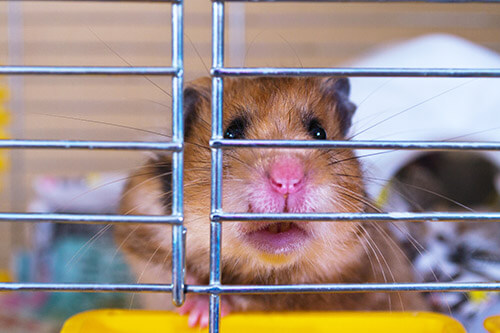 Leave in Your Pet’s Cage

Small furry pets like hamsters or gerbils will love lint for their bedding. Just make sure not to use strongly perfumed washing powders as these could irritate your pet’s skin. Also, don’t put lint in a cage with a heater, as it’s quite flammable. 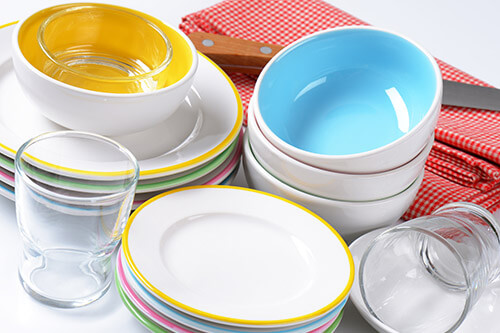 If you’re moving house, or just storing your best china away, packing materials can be really expensive. Lint, on the other hand, is free and it’ll do the job of making sure your glass and china are chip and crack free just as well. 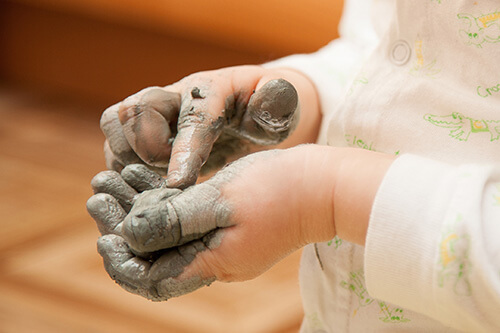 Mix equal parts of water and PVA glue with a splash of washing up liquid. Then add in dryer lint gradually until you have a clay consistency. Mould it, let it dry and hey presto, you’ve turned your waste product into art. 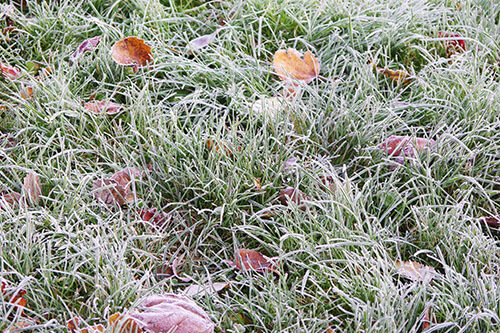 You’ll probably be using your tumble dryer the most in the wintertime so use the lint you collect to protect your plants in the cold weather. Cover the soil around your shrubs with lint to help stop frost damage and prevent weed growth. 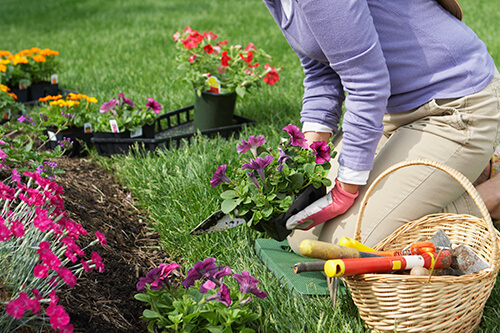 Gardeners, you may have green fingers, but you won’t have grass-stained knees with a lint-stuffed cushion to kneel on as you tend to your plants.  If you don’t garden you can still use your outdoor cushion to sit and soak up some sun. 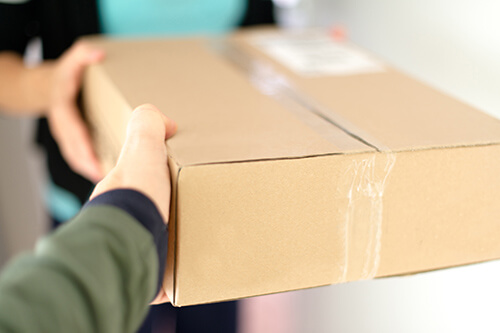 Shipping something breakable? You never know how violently it will be thrown around once it leaves your hands, even if you’ve written “Fragile” on the box. Make sure it’s not broken in transit by packing your parcel with lovely soft lint.

Now we’ve just got one last important piece of advice: If your lint filter has a hole or rip in it replace it immediately. Too much lint building up inside your dryer can get to the heating element and start a fire!

Got your own uses for your dryer lint? Let us know in the comments below.