There’s been horror that one member of the team (who shall remain nameless) hasn’t watched Home Alone. There’s been a fierce difference of opinion on whether presents should be opened before or after the Christmas meal. And quite a lot of discussion on the correct pronunciation of “charades”. (Is it cha-RAH-des or cha-RAID-s?)

But there were a few things we could almost agree on.

Is there an age limit on getting a stocking? The results were unanimous – no there isn’t! 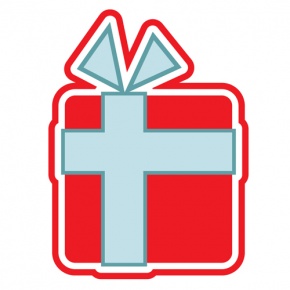 We’re an impatient bunch! 67% of our team open presents before tucking into Christmas dinner. 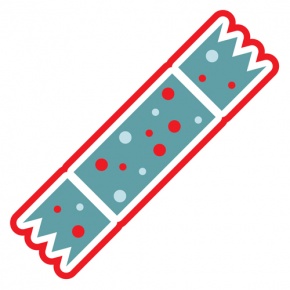 57% of us are winners and 43% of us are losers when pulling Christmas crackers. 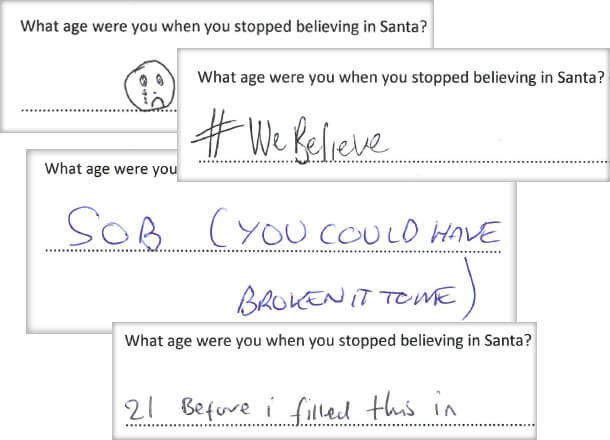 The average age our team stopped believing in Santa was 7 years old.

Although it has to be said some people didn’t take the news well. 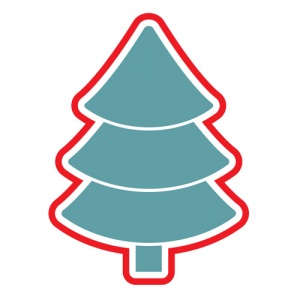 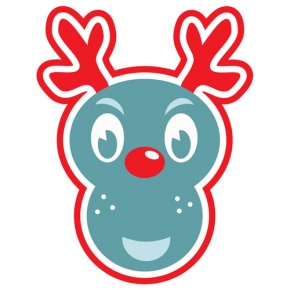 On Christmas Eve Santa gets a delightful mix of mince pies, chocolate, and cookies. (Plus one shovel to help him clear up after his reindeer…) 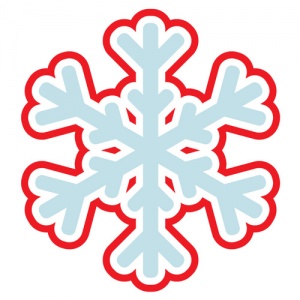 What do we wear on Christmas Day? 33% of us dress normally, 33% dress smartly and (yep you guessed it) 33% are fabulously attired in their finest Christmas jumpers. 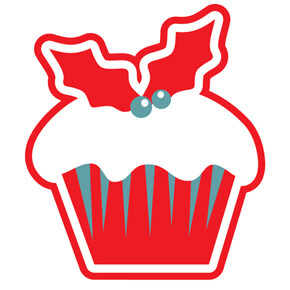 Arguably one more vote than it deserves. 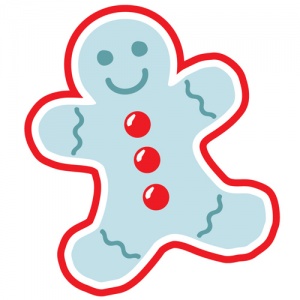 Christmas chocolate preferences were a tie with Toblerone and Terry’s Chocolate orange the joint-favourites! 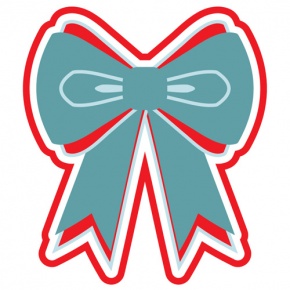 We’re a lucky group! Collectively we’ve received a kitten, a marriage proposal, a car and a trip to Milan. Oh and beer. 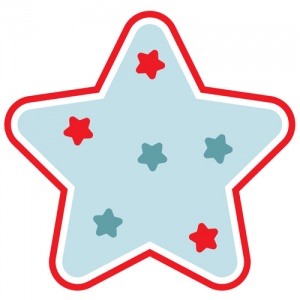 Star of the Show

In our school Nativity plays we were mostly shepherds, angels, and wise men. Except one of us who was a mouse. 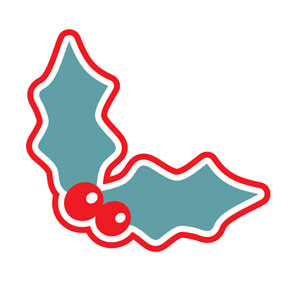 Perhaps the most unusual tradition comes from one of our team whose dad is an obstetrician. She visits the maternity ward every year to see Christmas babies! (The tiny humans who will forever have Christmas and birthday gifts combined and will almost certainly be called either Joseph or Holly.)

The rest of us spend Christmas together with family too, enjoying lots of food, games like Monopoly or Buzz and Christmas films.

And yes. Home Alone was the festive favourite.

How do our traditions compare with yours? Join the debate in the comments below!

Also, FYI if your appliance lets you down this year there’s no need to cancel Christmas! You can order your replacement parts up until 9pm on Friday 23rd December with Saturday delivery and keep your Christmas traditions going strong.