The privilege of being allowed on the Christmas dinner plate is one we reserve for few foods. Turkey we’ll allow of course. But then you start getting into roast beef or gammon territory and the question soon arises: is that really part of a traditional Christmas dinner?

Here at eSpares, we have a wonderfully multicultural office, with a lot of folks from all around the world who’ve shared their beloved Christmas dinner traditions.

Now let’s judge them all mercilessly. 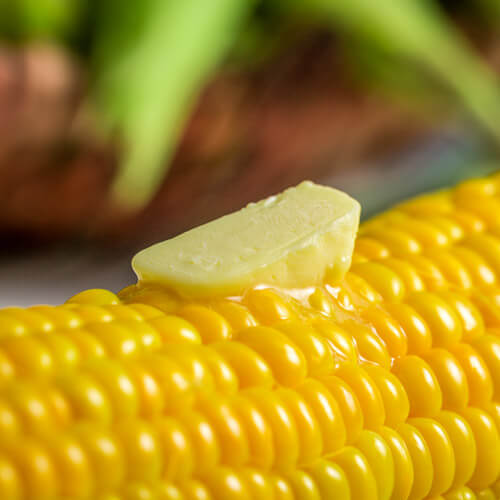 Which vegetables are Christmassy? Carrots, yes. Parsnips, yes. Brussels sprouts, like it or not, yes they’ve secured their place on the Christmas plate. But sweetcorn? Get out! 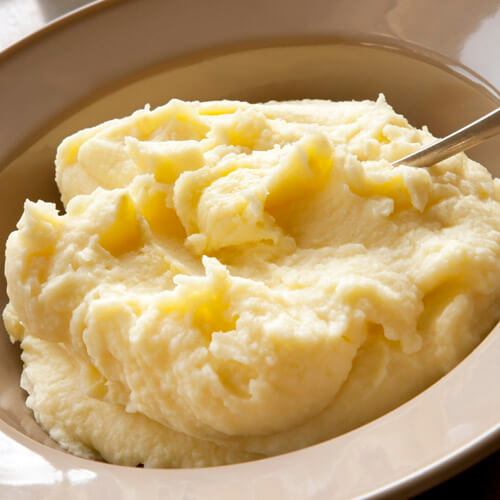 Some people put crispy fried bacon in their Christmas mash. It’s still not as good as traditional roasties. Plus two different types of potato in one meal is just overkill. 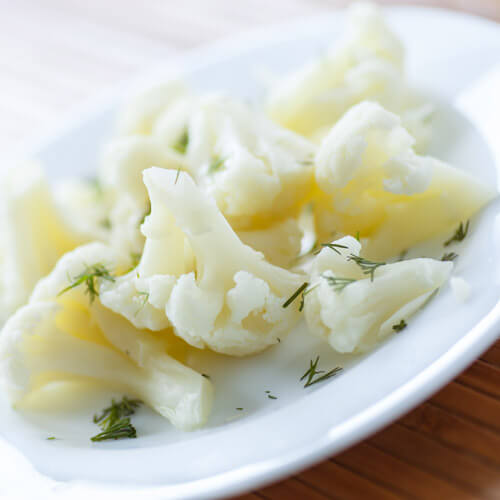 Now things are just getting ridiculous. 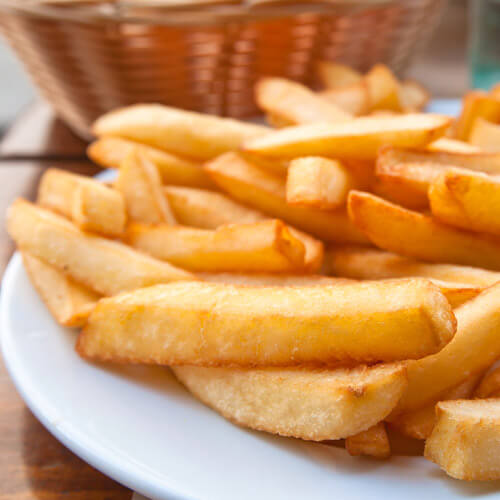 It’s a well-known fact that we’re a nation of fried food lovers. Fish and chips are what we do best. But chips and gravy are something you want from the chippy on Friday night, not on your Christmas dinner plate. Who’s with us? 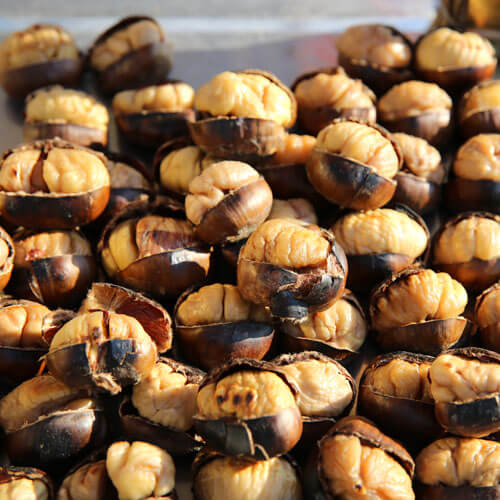 Chestnuts are Christmassy. Hands up if you’ve ever eaten a chestnut when it’s not the Christmas period? Yep, it feels about as strange as eating pumpkin when it’s not Halloween. That said, turkey juice infused chestnuts seem like they’d be an acquired taste. 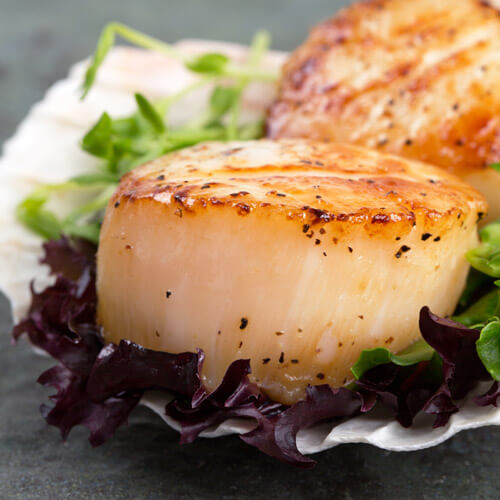 Whilst starting off the Christmas meal with scallops and oysters definitely isn’t traditional here in the UK, we kind of like the extravagance and decadence of this French tradition.

For seafood lovers, it doesn’t get much better than fresh plump oysters and perfectly seared scallops. (Also we’re a little nervous to argue with the French when it comes to fine foods.) 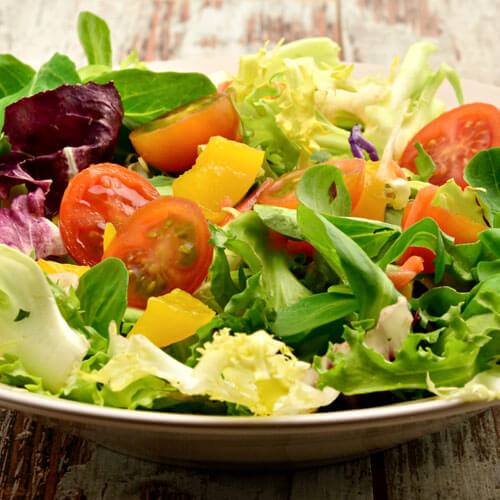 In the wise and enduring words of Homer Simpson, you don’t make friends with salad. Enough said. 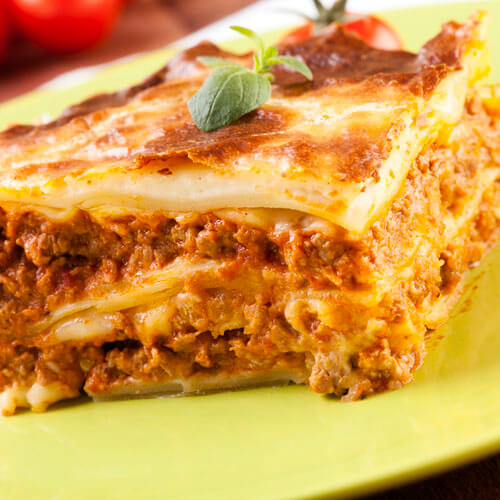 No prizes for guessing which country enjoys lasagne on Christmas Day. Okay, we’ll give you a clue; tortellini and panettone are also on the menu. 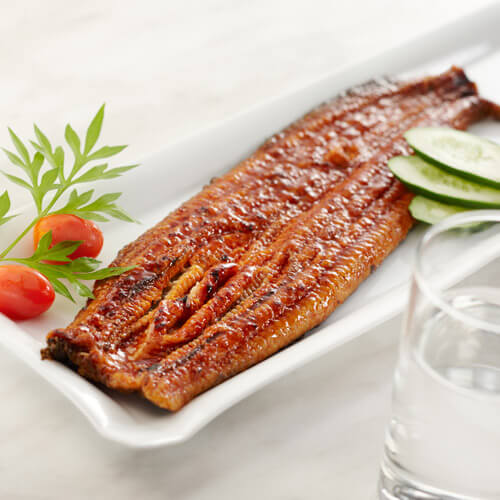 Not for the faint-hearted! We’re reliably informed that a large male eel is a delicious part of the Christmas fare, best served fresh. Aka kept alive at home until the time comes for the eating. Any takers? 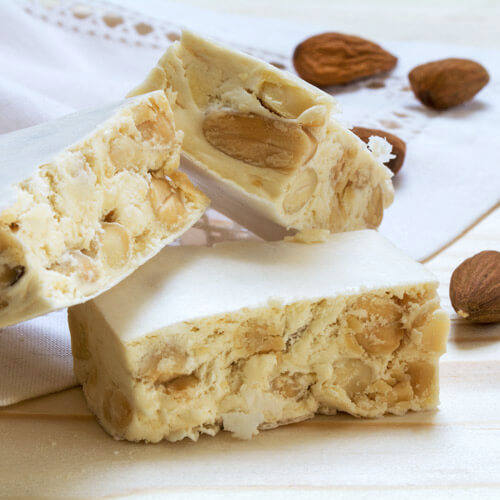 It’s delicious, it’s nutty and it can even be chocolatey. Could nougat be the perfect Christmas treat? We were almost sold on this one actually, but then we remembered Christmas pudding can be lit on fire and comes with brandy butter.

Quite frankly, you just can’t beat that.

So do you agree? Disagree? Have an unusual addition to the Christmas meal that you always get abuse for? You’re not the only one!

Join the conversation in the comments below or on our Facebook page – bon appetit!