Here at eSpares, we’ve been inspired by the amazing summer of sport! There’s been no shortage of incredible sporting events this year and we’ve been itching to have a go ourselves and show off our sporting talents. Introducing… eSports!

We’ve rounded up the fittest, fastest, strongest and most competitive members of the eSpares team (or in other words anyone who wanted to take part) and the competition is hotting up. 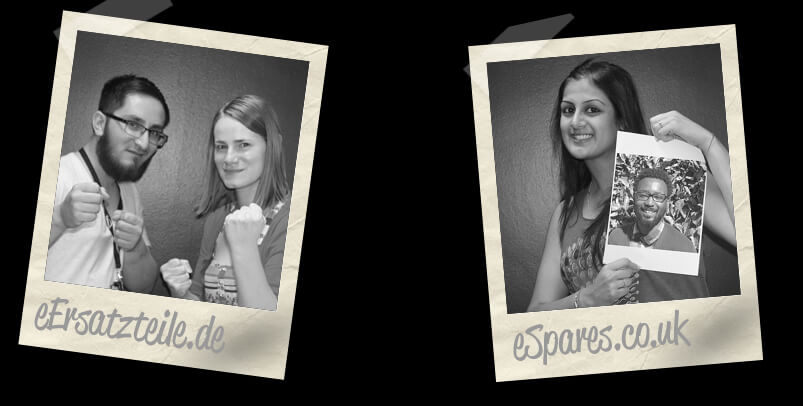 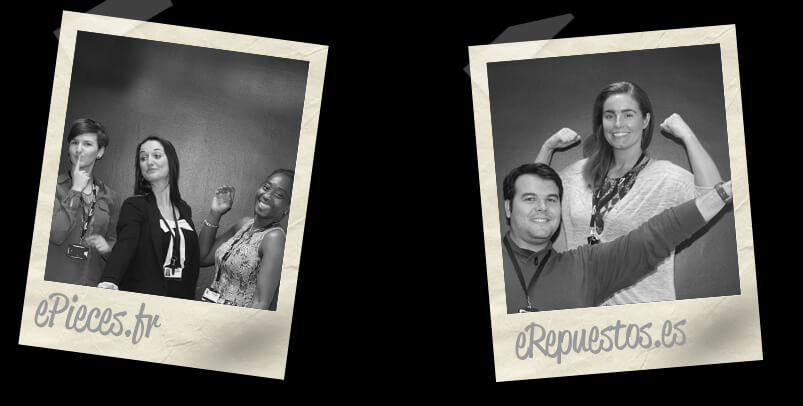 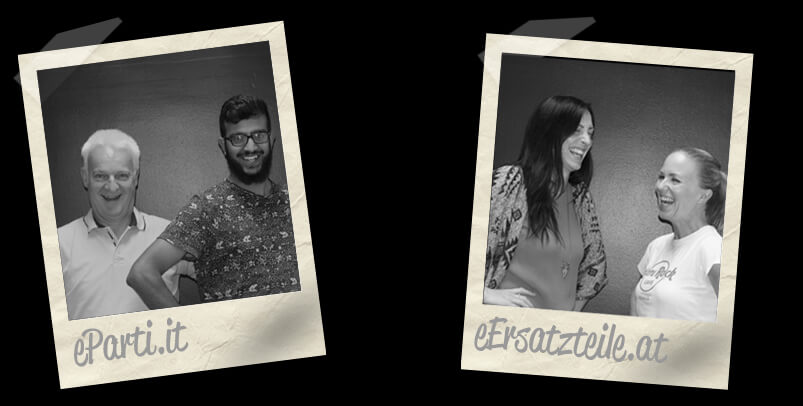 Emma & Nikki – A force to be reckoned with!

Now feast your eyes on the grueling, demanding challenges our eager competitors will face over the coming week!

Starting off our tournament will be a 100m sprint around the eSpares office. No need for contestants to break out the sportswear though, it’ll be our eSpares remote-controlled cars doing the hard work.

So you may think throwing metal spears in an office environment sounds a little dangerous. Our health and safety department thought so too. Our teams will be tasked with creating and throwing paper planes instead. Much safer.

Similarly, throwing shot puts around the office is bound to end in tears. Our budding athletes will be throwing paper balls into waste paper baskets instead, but there may still be tears of disappointment from the losers!

The return of our remote-controlled cars! This time our team will be creating homemade ramps to see which car can jump the furthest.

No need for judo robes, our contestant’s fingers will be doing the fighting in a good old fashioned game of Rock Paper Scissors.

We don’t have a lake here at the eSpares offices, but that doesn’t stop us from making boats. In our paper boat float off, the last boat to sink wins!

We’ll be sharing updates on our Facebook and Twitter pages so stay tuned to find out who will suffer a crushing defeat and who will be our victorious winners. Countries battle counties. Team members battle team members. Let the tournament begin!