Black Friday hasn’t even arrived yet and we bet your inbox, notifications and news feed are already packed with deals, sales and discounts!

According to finder.com, last year UK shoppers spent a whopping £5.6 billion in Black Friday sales. This figure is estimated to rise to £6 billion for Black Friday 2020.

Although shopping this year will be a little different, it sure won’t stop the crazy Black Friday sales going ahead around the world. This year, the day is set to take place on the 27th November and once again shoppers will be spending hundreds of pounds on electricals, gadgets, Christmas gifts, beauty items and plenty more.But how much do we really know about Black Friday and where it came from? Here we delve a little deeper into the real truth behind the Black Friday sales.

It’s all in a name

The term ‘Black Friday’ was actually first associated with a financial crisis. On 24th September 1869, two notoriously ruthless Wall Street financiers, Jay Gould and Jim Fisk worked together to buy as much of the nation’s gold as they could, hoping to drive the price sky-high and sell it at big prices.

On that Friday, their conspiracy unravelled and the US gold market crashed. This sent the stock market into free-fall and bankrupted everyone from Wall Street barons to farmers. This was then known as ‘Black Friday’.

From financial crisis to fanatic shoppers

In the 1950’s, the name ‘Black Friday’ was again used to for the day following Thanksgiving, but not for the reason it is today. On that day, the police in the city of Philadelphia used the name to describe the chaos in the city. Hoards of shoppers and tourists would flood the city in advance of the big Army-Navy football game held on the following Saturday every year.

Not only would police officers not be able to take this day off, but would also have to work extra-long shifts to deal with additional crowds and traffic. Shoplifters would also be a problem for the police at this time as they would take advantage of crowded stores and busy officers.

By 1961, ‘Black Friday’ had caught on in Philadelphia and stores used it to their advantage by offering discounts and sales. The city’s merchants even tried to change the name to ‘Big Friday’ to rid it of the negative connotations but were unsuccessful. A lot later in 1985, the day caught on and spread to the rest of the US.

The day didn’t actually reach the UK until a lot later on. In fact, the term ‘Black Friday’ was used in the UK by NHS staff and police to describe the Friday before Christmas. This is one of the biggest nights of the year for office parties, celebrations and with that of course, comes mayhem for the emergency services.

It was actually Amazon who introduced Black Friday to their UK customers in 2010 but it wasn’t until Walmart-owned Asda took part in 2013 when the day really started to take off. From there, more and more stores jumped on the bandwagon and would introduce big discounts and sales to benefit from this day.

Retailers then found a way to reinvent Black Friday and move away from negative connotations. They claimed the name ‘Black Friday’ was given to the day as it refers to store profits rising putting them ‘into the black’ the day after Thanksgiving, following a year of operating at a loss or ‘being in the red’. Trouble is, what puts these retailers into the black is forcing some shoppers into the red by spending much more than planned, so the cycle continues.

From Black Friday to Black November

As Black Friday got bigger and bigger and stores made more and more profit by discount hungry shoppers, what started as a day tuned into a whole month. Sales would begin earlier and earlier and stores would discount different products on different days with the biggest sale hitting on Black Friday itself. Although helping to reduce the crazy rush for just one day, it puts pressure on consumers and pushes the message that this is only time they will be able to get these bargains, but that isn’t necessarily true.

Sure, if you’re looking for something specific and can get your hands on it at a great deal, Black Friday can be extremely useful. However, you may not always be getting the deal that’s being offered to you. In a recent study from Which? found that 95% of the discounts they investigated, including promotions on popular tech, home and personal care products, were available for the same price or cheaper in the six months after the Black Friday sales. It also found that 61% of these items had also been the same price or cheaper in the six months before Black Friday. In fact, just 4 of the 83 products that were tracked were at their very cheapest price on Black Friday itself.

The true victim of Black Friday

New technology and new gadgets can only mean one thing – old ones are to be abandoned and thrown away. This devastatingly adds to the 1.4 million tonnes of e-waste being sent to landfill in the UK every single year.

Not only this, but a report by Green Alliance, found that 80% of items bought in Black Friday, as well as the plastic packaging they arrive in, will either end up in landfill, incineration or, at best, be the result of low-quality recycling, often after a very short life.

What can we do about it?

Sure, we’re all partial to a bargain or two so there is no need to boycott the day completely! The trick is to make sure we are buying for the right reasons, are getting the bargain being promised to us and are disposing of our previous gadgets responsibly. Here’s how we can do this: 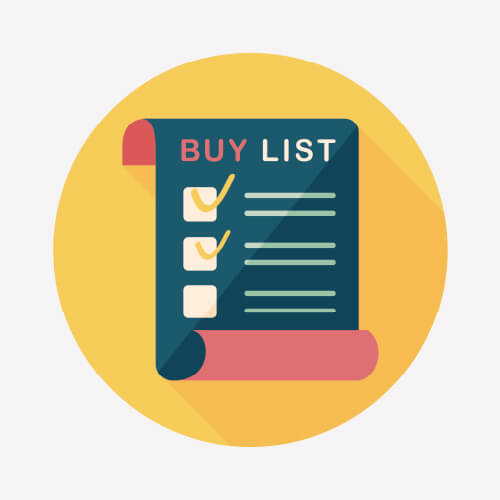 And make a pledge to stick to it! It’s good to know exactly what you’re looking for when hitting the Black Friday sale. This way, you don’t get sucked into deals and sale signs on things you don’t actually want or need!  Say you’re after a new television. Take a look on websites, check prices and find the one you would really want to buy. Then, check on Black Friday if that model is included in the discount. If not, don’t buy just any other model just because they are cheap, wait for offers or discounts on the one you really want. 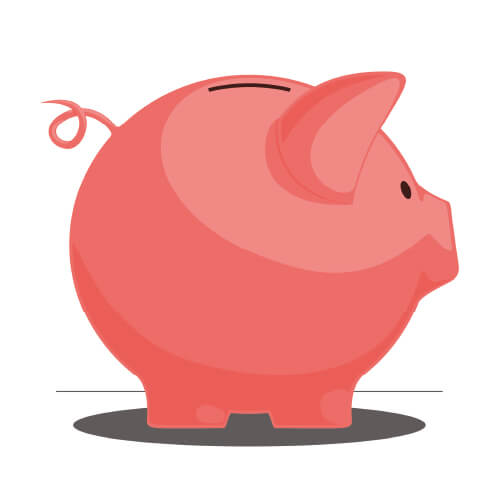 As well as planning what you want, plan out the exact amount of money you can and are willing to spend. This will help you to be sensible with your purchases and make sure you are receiving value for your money. 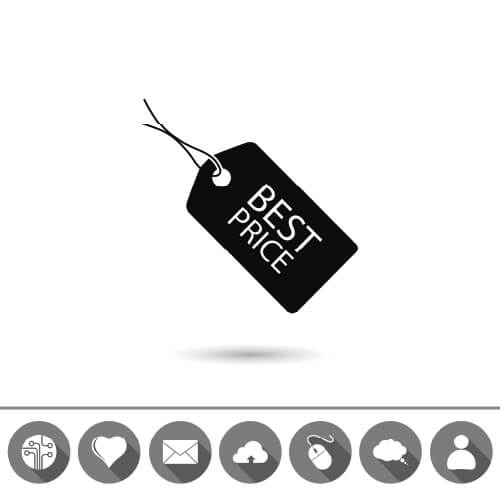 Check if it’s the real deal

Do your homework! Check the price of the item you want on multiple websites to make sure it’s actually is a deal. It’s also worth checking the price history as it may have gone up in price or may have been discounted in other offers throughout the year. Also, be wary of the ‘was’ prices as this may not always be true. If you can get it at the same price on any day, there’s no need to rush your purchases on Black Friday. 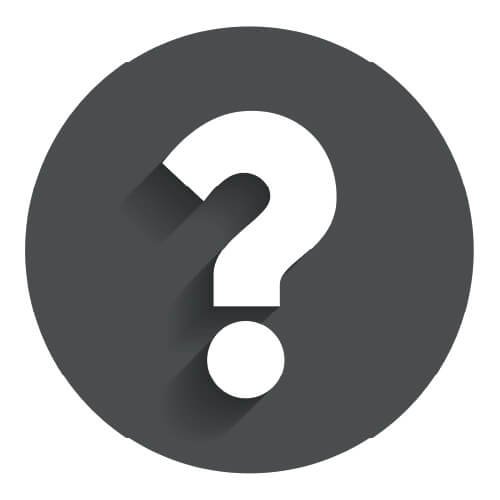 Think before you buy

You’ve seen a deal and the money is burning a hole in your pocket! But, before you go for it just ask yourself a few questions first.

– Why are you buying this item and do you really need it?
Check your reasoning behind your purchase and if you are actually going to use it. We all remember that bargain that’s still in its packaging in the loft!

– Do you really need a new one?
If you are replacing an item that you already own, ask yourself if the one you have really needs replacing. If it’s slightly broken or had a persistent fault, why not try and fix it yourself first before replacing it. You’ll save yourself heaps of cash too!

– Would you buy it anyway?
If today was just a normal day, would you buy this item? If the answer is no, think twice about your purchase.

Put our old belongings to good use

If you’re set on replacing an appliance or upgrading a gadget, there are plenty of things we can do with our old ones to make sure we’re not adding to the growing problem of landfill. If these items are still working, they can be sold, given away or donated to charity to help someone else in need. If they are broken and can’t be fixed, they can be recycled or better, upcycled into something new! Here, you’ll find everything you need to know about responsibly disposing of old electricals and resources that you can use to do this.

So remember this Black Friday, that even though the sale price may be low, the price paid for these items can be extremely high. Keep these helpful tips in mind to enjoy a safer and more responsible shopping trip.